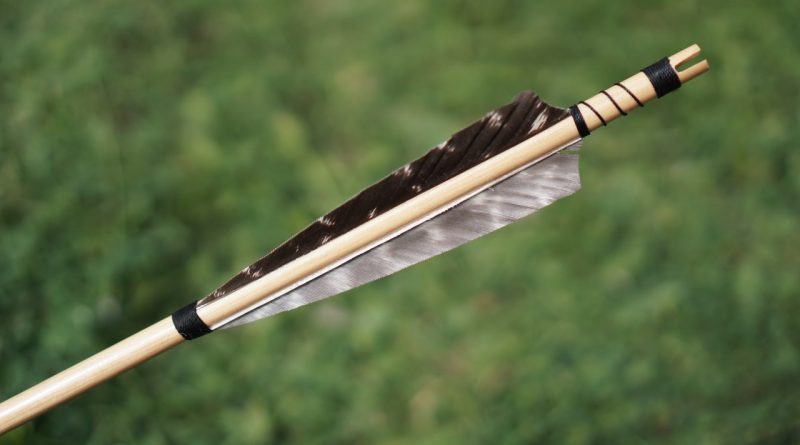 The bow is a simple machine with a 2 arm spring. The energy the archer expends is stored in the bow as potential energy and then is transferred to the arrow as kinetic energy, which propels it into the air when the archer releases the string.

The initial velocity with which the arrow is fired is decided by the force the bow delivers to the arrow, the efficiency of the bow, and the mass of the arrow. In the game simulation, all these details will be calculated and the simplest model will be applied. Higher initial velocity means the arrow will fly a longer distance.

The length of the arrow’s feathers is another important factor, which help in decide the arrow flight distance. Long feathers consume more space and offer more air resistance while the arrow is flying. This means that longer arrow flies shorter than its shorter counterpart. 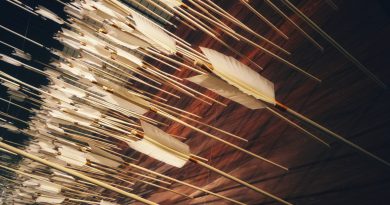 What You Should Know About How An Arrow Flies